Alfa Romeo in the upcoming models will install two new types of engines that will be manufactured at the plant Termoli. Details about future operating units were not disclosed, but from FIAT Chrysler Automobiles (FCA) announced that it is about a modern powerful four-cylinder and new engine with 6 cylinders.

The more powerful V6 engine will be a Ferrari-Derived, specially developed for Alfa Romeo, and along with him is an advanced engine with 4 cylinders and high-output. FCA claims that the factory Termoli is capable annually to produce more than 200.000 drive units for the upcoming Alfa models. This means that the capacity of this plant is sufficient to meet the needs of about 50 percent planned annual production of Alfa Romeo, according to the plans for 2018. The FCA did not reveal in which models of Alfa Romeo will be built the new engines, but stated that these two engines will play an important role in the return of Alfa on the global scene. However, most likely the first in the series who will can get them, to be the successor to the Alfa 159 model, whose premiere is expected on24 June this year. Although many believe that Alfa’s new sedan will be called Giulia, it is still not confirmed. Everything will be known after the official premiere of the car which will be held in Milan. 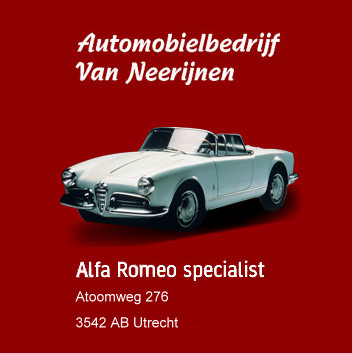 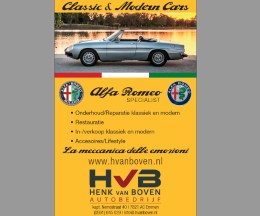